What’s the difference between 4K UHD vs 4k HDR? 4K HDR is much better at displaying very bright and very dark colors. HDR stands for High Dynamic Range, which refers to the range of colors a TV can display.

HD is almost a thing of the past, and 4K is the way to go. When shopping around for any kind of screen, whether it’s a laptop, a monitor, or a projector, you’ll find terms such as 4K, 4K UHD, 4K HDR, and the like.

At first, this may all seem like marketing speak, but as you’ll see in this post UHD and HDR actually do make a difference in the end result!

These terms are mostly used to describe the screens of monitors and TVs, though they’re also used for laptops.

In this post, we’ll talk about all types of UHD and HDR: laptops, monitors, TVs, and projectors, though we’ll focus on HDR televisions and monitors. 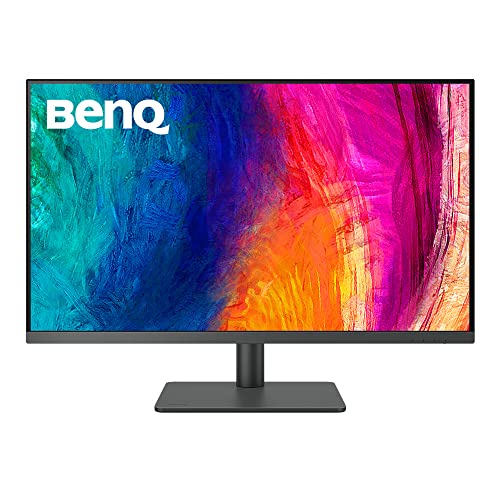 What is 4K Resolution?

4K resolution gets its name because the screen resolution(or total pixel count) is 4 times that of Full HD 1080p. Full HD 1080p is already quite impressive, so if you do decide to jump over to 4K, you’ll see an amazing improvement in sharpness and detail.

This may not be too apparent in smaller displays, but if you’re picking up a large monitor or a projector for playing games or watching action movies, there will be a noticeable jump in quality.

To enjoy the full benefit of 4K, both the source and the display need to be 4K. There was not much 4K content to go around when the technology first came out, but there’s a lot more 4K content available now.

Where does UHD fit in?

When you buy a new TV, if you see the words 4K UHD, it just means that the TV does indeed support 4K.

4K is the way to go, especially if you are a graphic designer or work with video. It also provides a really amazing gaming experience if your graphics card supports it.

6K and 8K TVs have also been released, though they’re not quite as popular yet. It’s also difficult to find 6K and 8K content anywhere.

HDR stands for High Dynamic Range. It does a better job of distinguishing bright and dark colors, improving the contrast and making the colors pop out of the screen.

Dark tones and light tones are two extremes, and HDR technology lets the colors display with a lot more accuracy.

In fact, we’d go so far as to say that HDR is actually a more important factor than resolution itself.

If you were to put two TVs side-by-side, one only 4K and one 4K HDR, the difference in color will be mind-boggling.

On the HDR TV, you’ll see a much more life-like and colorful image that with standard digital imaging because HDR improves contrast.

If you do opt for an HDR TV, you’ll be able to change a lot more color and brightness settings.

To make the best of an HDR display, you’ll need to watch HDR content on it! HDR content is currently available in limited titles on Netflix and Amazon Prime Video, as well as some games on the Xbox Series X and PS5.

HDR technology is actually available in a few different types:

If you’re looking to get your next TV or monitor, which one should you get? UHD? Or one that supports High Dynamic Range?

First off, just decide if you have the budget to buy a 4K TV or not. I’d suggest that you don’t get anything less than 4K, because 4K more future-proof than Full HD.

Among 4K displays, if you have the budget, consider picking up one that supports HDR. That way, when you watch any kind of HDR content, you’ll be able to enjoy much better picture quality.

The colors you can see on HDR screens are much more lifelike than they are on any other kind of TV. It’s difficult to describe this in words, because you really have to see it to notice it.

UHD and HDR standards are both related to the quality of the image, but they represent two different things, so they’re not very easy to compare.

If you’re going to drop the cash on an HDR TV, remember to actually pop into a store and see the display for yourself.

Watching a video review on YouTube won’t cut it because you’ll only be able to see the colors your current screen can reproduce!