In graphic designing, there is a feature and method called layer masking. A layer mask feature functions as a control for a layer’s transparency. It allows you to easily edit features in the main image without having to permanently delete features in the layer.

As a graphic designer, it is expected that you understand how this feature functions, and here is a guideline on the two ways of converting a layer to mask.

Guidelines on how to convert a layer into a mask

To get your layer mask work going, you need to create a new canvas to work on. Open your Photoshop, scroll to the left-hand side of your screen, click on File, then click on New from the drop-down menu, or press Ctrl + N for a shorter and straight forward action. 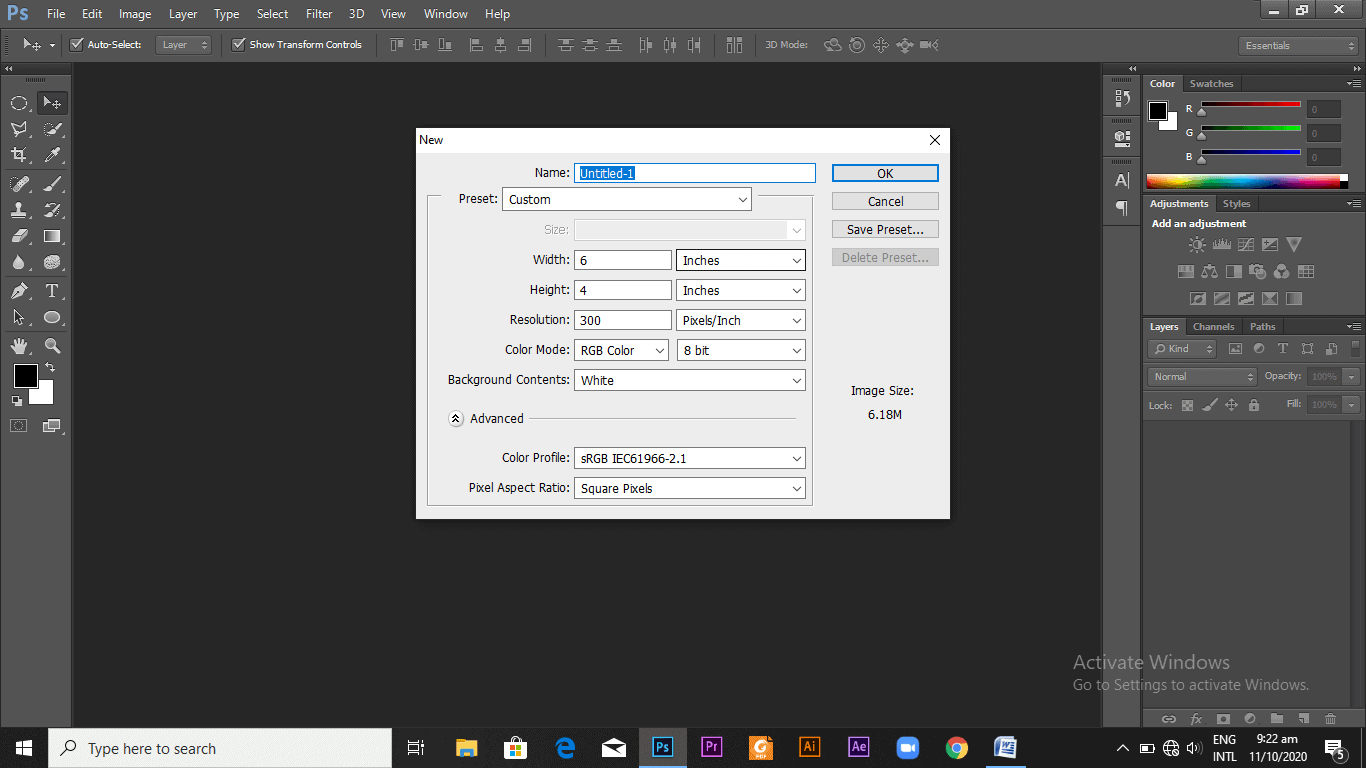 Once you click on New or make use of Ctrl + N, a dialogue box pops up requiring you to fill in the necessary dimensions and specifications you want. 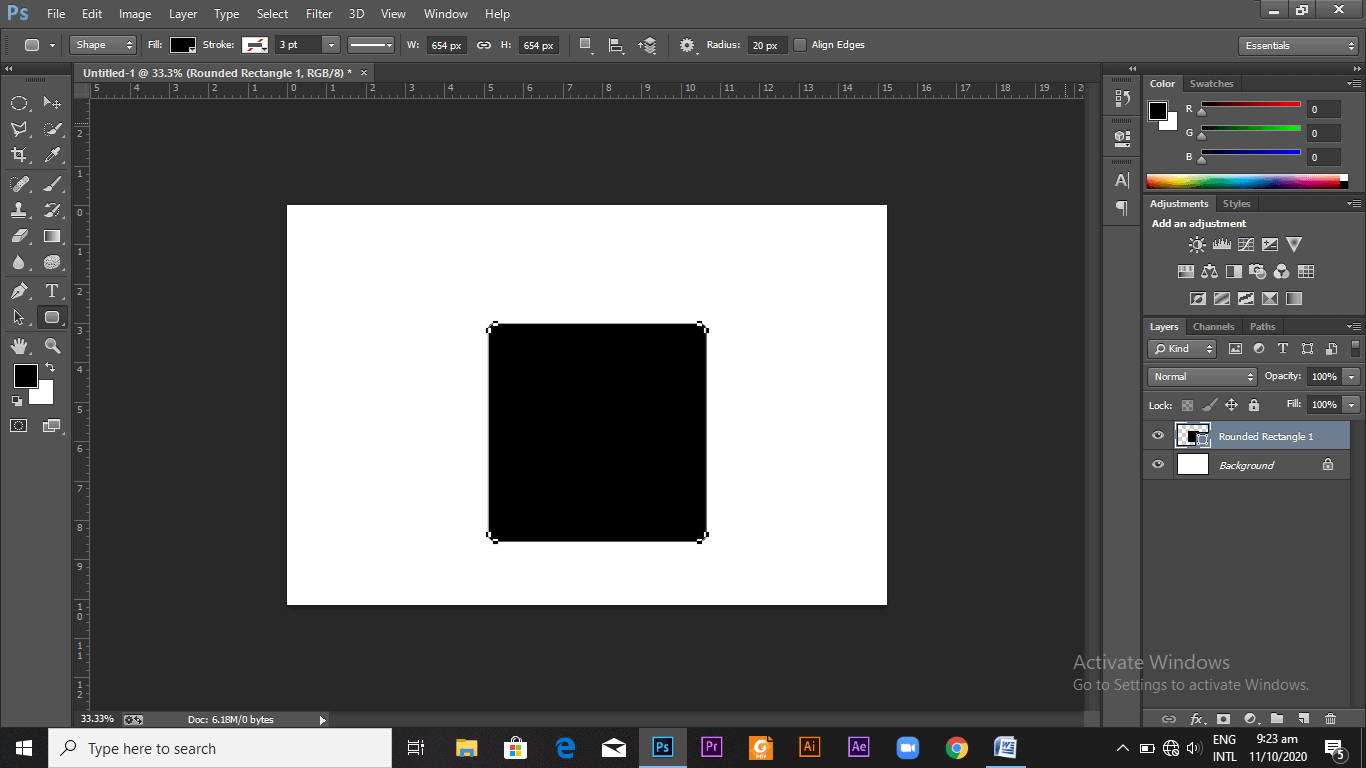 Once your background layer is set, proceed to create an image. For this guide, the new layer created contains a rounded rectangle created with the rectangle tool.

Next, use your lasso tool to draw right on the rounded rectangle you have created. Note that the polygonal lasso tool is more symmetrical than the free-hand lasso tool, so it’s easier to draw fixed shapes like the one seen above.

Once the new shape is created within the main rounded rectangle, the next step is using the mask. Located at the left-hand side of the control panel, you’ll find Layers, click on it, a drop-down menu appears with various options. Click on the Add layer mask button located at the bottom.

After setting your layer mask on the second layer containing the rounded rectangle, create a new layer, here the new layer is named Ellipse 1. After creating the layer, go ahead and use a circle tool to create a circle on the new layer as demonstrated above.

Go to the first layer with the rounded-edge rectangle, press Ctrl + A to highlight the layer mask, and Ctrl + C to copy the layer mask.

Return to the Ellipse 1 layer and then add the layer mask by clicking on it as done at the initial point of explanation.

Once your layer mask is added to the Ellipse layer, go to Channels located on the right-hand side of the screen, right beside the Layers panel, and click on it. As seen above, the Channels feature shows 5 different layers consisting of RGB, Red, Green, Blue, and Ellipse/mask. Click on the Ellipse/mask Channel, and Ctrl + A to highlight it and Ctrl + V to paste the initial copied layer mask.

The above image with a red/pink-like pigmentation is an effect of the series of commands and actions taken in the previous step. Once you see this, close the Ellipse/mask channel.

After closing the Ellipse/mask channel, the image above represents the addition of the layer mask.

With the incorporation of the layer mask, from the Ellipse/mask, return to the Layers feature right beside Channels once more and your work is done.

As mentioned earlier in this guide, there are two ways of creating a layer mask, the second method of doing it is thus: Create a layer mask for the first layer containing the rounded-edge rectangle.

Create a new layer upon the already existing layer with the rounded-edge rectangle.

Use the circle tool to create a circle on the new Ellipse layer already created.

As done in the initial method create a layer mask on the newly created layer as seen above.

Proceed to click on Image, which is located at the top left-hand side of the command centre, a drop down menu appears, click on Apply image.

After clicking on Apply image, a dialogue box appears, afterwards click on the layer where the original mask was on which is the rounded-edge rectangle layer and fill the other requirements in the box.

By clicking on Apply image, the mask is automatically applied on the screen without stress and in a straightforward manner as seen above.

Difference between opacity and fill

How to blur a layer in Photoshop

To make work easier, particularly with editing without permanently deleting or erasing your work, the layer mask is a good way to carry out such. Follow the guidelines here and you’ll become a pro in converting a layer to mask.