Mirrorless cameras tend to overheat when exposed to long hours of shooting under direct sunlight, especially during shooting a high-resolution video.

Yet, different mirrorless cameras overheat in different circumstances according to their size, battery life and usage.

In my experience as a photographer, I have often noticed that most mirrorless cameras overheat after 2 hours or less. Even so, I have done extensive research on various mirrorless cameras that would help you know the specifics of overheating and how to prevent it.

In this article, we will answer the basic question – do mirrorless cameras overheat? And why? We will also mention the consequences of overheating on the camera and how to avoid them. Finally, we have suggested a few mirrorless cameras that are worthy of investment for long shoots. 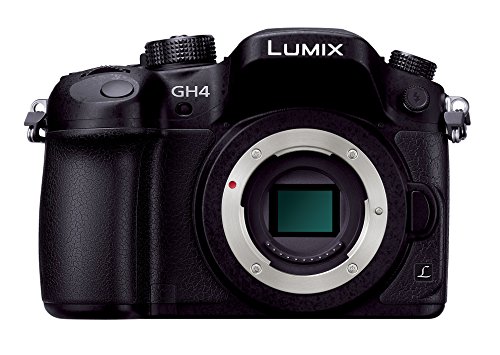 Why do mirrorless cameras overheat?

Shooting under direct sunlight. But, this is not the only cause. The other reasons can be continuous shooting, lack of ventilation, slow memory cards and sometimes even weak battery life. The size of a mirrorless camera can also be one of the reasons for overheating; a compact size does not allow the heat to release or air to circulate within the circuits.

Why and how can we prevent mirrorless cameras from overheating?

Some mirrorless cameras such as the Canon EOS R6 have been reported to shut down while shooting because of the overheating issue and taking quite some time to restart. Prolonged exposure to heat can damage the image sensors and lenses of the camera. You wouldn’t want that to happen with our cameras now, would we? Here are some tips that you can practice to avoid further damage to your camera due to overheating.

Note: The opened battery door and memory card slot will not affect your shooting or damage the battery or your memory card.

Great mirrorless cameras that are not prone to overheating

Panasonic introduced this mirrorless camera for all the serious videographers out there. It is capable of shooting high-resolution videos for up to 1 hour without any complaints of overheating.

The GX85 has a 30-minute time limit for 1080p but will shoot 4k for up to 5 & 1/2 hours into a 256 Gb SD card. The overheating span for this camera only on a high-temperature day is 22 minutes, but it can still function for up to 3 hours with the help of the cooling methods mentioned above.

The sleek design of this mirrorless camera is for video shooting. It won’t overheat even with extended hours of shooting. This camera offers up to 3.5 hours of battery life and it does not power down without warning.

Note: Other mirrorless cameras such as Sony, and Olympus, are infamous for overheating, you should go for Panasonic as your rock-solid choice according to your budget range.

These were a few of the suggestions and prevention tips that will save your mirrorless camera from overheating. Just remember to avoid direct sunlight as much as possible, keep towels and cold gel packs ready and carry external batteries or a spare camera for long photo shoots. Happy photographing!