Mirrorless cameras offer many of the same features as DSLRs but due to the lack of an internal mirror, they are smaller, more compact and lighter weight.

Hence, many photographers agree to pay more for such a lighter design. However, some might feel that mirrorless cameras are steep in price, but the cost price does not differ that much.

Every camera can take magnificent pictures given the right lens and exposure settings. Mirrorless cameras are equipped with a smaller sensor and no reflex mirror making them highly attractive to travel photographers.

As mirrorless cameras do not have a reflex mirror, it is less prone to shaking, resulting in high-quality images and a professional look.

Mirrorless cameras offer better video quality even in lower-end models and can shoot more images at faster shutter speeds. The autofocus for video on a mirrorless camera is far superior to the DSLR.

Since the mirror needs to be flipped up for DSLRs to record video, the primary autofocus method is blocked. They can do contrast-detection autofocus during video, which can be quite poor.

During night photography, with a mirrorless camera, you get the advantage of the ISO of the camera to boost the light of the scene right in the viewfinder. You can easily see and set up the composition in seconds rather than performing a series of trial and error shots with a DSLR. 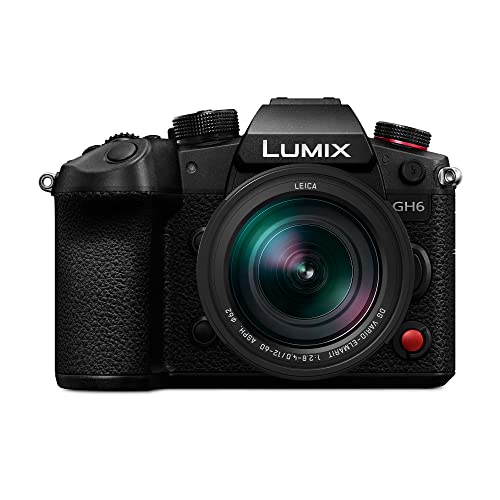 Advantages of a mirrorless camera

Disadvantages of a mirrorless camera

Why have cameras and lenses become expensive?

The camera industry has been launching high-end cameras on the market recently, but not all of them are expensive models. There are less-expensive alternatives that exist.

Some models were considered low-price once upon a time, and now those models look expensive alongside other comparable models.

The demand for lenses is getting higher in terms of quality and performance. So every lens manufacturer is focused more on quality than affordability. Making high-end lenses, keeping in mind every detail increases the production cost.

Some new models are more expensive than the older ones but this is mainly because there are fewer low-cost options as the camera industry is focusing more on high-end users.

The debate of which camera to buy between a mirrorless camera and a DSLR has been going on for quite some time. In a way, mirrorless cameras have won this debate as very few DSLRs are being manufactured.

When you compare mirrorless cameras and DSLRs, you need to consider that both the cameras come in different price ranges and feature levels.

Where once photographers always chose a DSLR, they are now switching to mirrorless cameras. However, there are a few older models of DSLRs which are still available and are worth considering.

Some photographers still choose DSLRs as it has a more professional look than mirrorless cameras. However, this is changing. Companies that are manufacturing mirrorless cameras are making them robust to match the durability of DSLRs.

Mirrorless cameras and DSLRs are both hard to beat when it comes to image quality in optimal conditions. But since DSLRs are large and heavy, it is less suitable to carry them all day for a long shoot.

Cameras are a big investment. Most photographers buy cameras according to their preference and genre of photography. On a professional spectrum, DSLR and mirrorless cameras are evenly matched.

You get almost the same features and roughly the same power and performance with either of the two cameras.

For a novice photographer, it’s not worth switching to a completely new camera system only for the benefits of a mirrorless camera. Not this soon. But if you are adamant about switching, mirrorless cameras have a great deal going on for them and are a good choice.