This article covers the difference between these shutters and their advantages and disadvantages. So let’s dive right into it!

An electronic shutter operates by turning the camera imaging sensor on and off to control exposure. While, a mechanical shutter uses conventional front and rear shutter curtains, which are in front of the sensor to open and close to produce exposure. 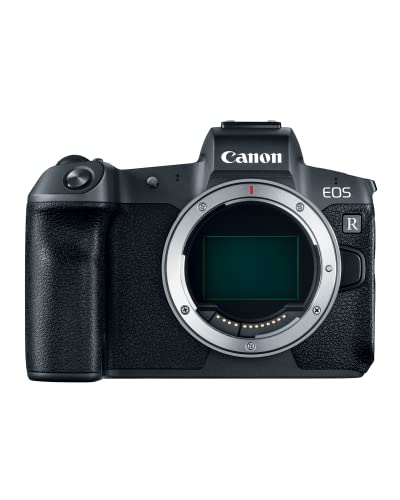 There is no best type of shutter to use in mirrorless camera photography, so keeping in mind the advantages and the disadvantages of the mechanical and electronic shutter speeds, you can choose either depending on the photo you are taking.

For landscape photography, the electronic shutter is your best choice. However, if you feel that there is any artificial light in your scene or if there is a fast-moving object like a bird, then switching to the mechanical shutter is your safest choice.

For portrait photography, use the mechanical shutter, especially if you are using flash. Although, if you are shooting in bright conditions and there is a risk of flare or shutter shock, then switch to the electronic shutter.

For sports, wildlife, and macro photography, use the mechanical shutter to avoid rolling shutter distortion and banding. If you need faster frame rates and silent shutter release during some moments in wildlife photography, then switch to the electronic shutter.

For documentary photography, choose the electronic shutter as it will allow you to be as quiet as possible. However, if you are indoors and there is artificial light in your frame then switch to the mechanical shutter.