Ah, tipping! Tipping is a really hotly debated topic in the professional world. Some are for it, others are totally against it. Today, let’s talk about a question that will come up during most of your special moments: do you tip photographers? 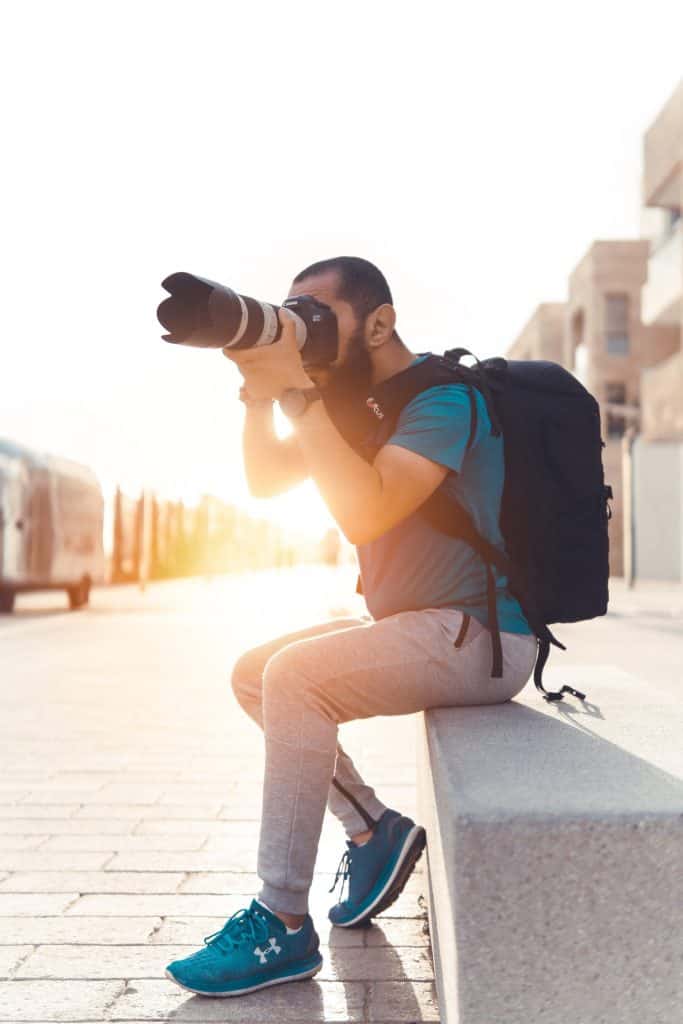 What is a tip, really?

A tip or gratuity is money given by a customer to a service provider. The service provider can be in a wide variety of industries: food service, hospitality, transport, and the like.

The Wikipedia article on tipping notes an interesting point about tips: they are irreversible, whereas the amount charged for the service can be refunded.

This is a bit of a hot debate and I am going to take a controversial position here.

The initial philosophy behind gratuity was that employers could get away with paying minimum wage and unloading the rest of the burden of paying their workers well onto their customers(who are already paying them money).

Tipping actually started during Prohibition, which is an interesting story in case you’d like to check it out.

When you hire a self employed photographer, they’re basically charging you for their own time and photography services, and they’re the boss of the price they set.

In some cases where they have to go above and beyond just regular camera work(like being extra patient with kids), they’ll generally factor that into their charge.

So as a general rule, you can avoid tipping photographers if they are independent contractors. Sometimes, a professional photographer will go the extra mile and really over-deliver, in which case you may want to give a tip.

(I told you this was going to be controversial!)

However, if you buy services from an agency and they send someone over, you may wish to tip them. You don’t know how much they’re being paid, and while certainly not obligatory, you can say an extra thank you to them if they did a good job.

At this point we’re in the debate of whether tips are expected or not. If you’re in the United States and you go to a restaurant, you’re expected to tip, period.

In other industries, it’s a little dicier. I scoured the internet and read up on people’s opinions regarding tipping photographers and before I get into the gist of what I found, here’s something to think about:

If everything is a part of their package, then it’s covered by their rates. But if a photographer decides to go the extra mile for you and does something for you that they did not have to, you should consider tipping and leaving a good review.

Please note that can and should are not the same thing.

However, many people feel they wish to say an extra thank you to the photographer who was with them on their special day, so they do tip.

Many people justify wedding tips as an extra boost for the multitude of coordination, photography, editing, and delivery that photographers have to do(in many cases, photographers actually direct the wedding as it happens!).

Again, I’d like to bring to mind the point I raised above: independent contractors know this and they will have factored the time and effort cost of everything into their rates.

If they haven’t, they’re not running their business correctly!

Weddings are special, though, and if you tip wedding photographers to say a little thank you, it is much appreciated.

Another (and perhaps better) way to show appreciation for your wedding photographer is by leaving them good online reviews or referring them to your friends, which would go much further than the amount of money you give them.

Engagement photos are special much like wedding photos, but they’re not too complex. Generally, the shoot is not as time-consuming as a wedding and there isn’t such a wide variety of shots.

As such, most people do not tip engagement photographers.

However, if you went all out on planning your engagement and your photographer helped you out along the way, you can consider tipping.

Do you tip family portrait photographers?

Family photos can be tough, especially with little kids. Kids are not used to sitting still for more than one tenth of a second, and to get them to sit still, pose nicely with a smile, and take a photograph in that much time requires patience and skill.

Family photographs are usually done in private or through a photography service in a mall or a big box store.

You don’t need to tip at big box stores, since it’s just part of their job and tipping etiquette doesn’t dictate tipping for service at stores.

For a private service, if a photographer is offering family photos, they knew what they signed up for, and their rates will reflect it.

Still, if your kids were particularly noisy or antsy during the shoot and the photographer did a really good job, you may like to say thank you with a tip.

Do you tip newborn photographers?

Newborn photography is very challenging and photographers have to be really patient with the whole shoot. You may start the shoot only for your newborn to have to feed or take a nap, and the photographer may have to wait on site before they can start again.

Because of the challenging nature of this photo session, you can give a small tip if your photographer provided exceptional service.

Do you tip headshot photographers?

What about headshot photography for your LinkedIn and social profiles?

In these settings, it’s usually very cut and dry and there’s not much involved. With professional headshots, there’s a flat rate for each photo and I don’t think you should tip, nor would the photographer expect a tip.

Do you tip maternity photographers?

The general consensus is that you don’t have to tip a ph for maternity photographs.

Do you tip the photo booth attendant?

Do you tip a boudoir photographer?

Boudoir photography can be very stressful since you’re putting yourself in a very vulnerable position in front of the photographer. For a boudoir shoot, you’re not going to hire an average photographer- instead, it will be someone that you really trust.

Photographers have to be really professional during boudoir shoots, as they won’t show any emotion/reaction to you when you are in very vulnerable positions.

Because this type of photography is so sensitive, you should definitely tip your photographer here.

The rates that photographers set include all of their services from start to finish.

While it’s not always customary to tip photographers, some photographers have started to accept/expect tips and personally, I feel that they should reflect the value of their services properly in their rate cards.

Tipping should be totally optional and by no means obligatory. You should never feel compelled to tip.

Finally, while a tip is good for buying a coffee or a nice meal(depending on how big the job was), a positive review and referrals go much, much further in advancing the photographer’s business.

So if you really want to say thank you, don’t just stop at a tip – leave a good review. The tip will be spent, the review will help them attract more business.

Note: I wish to clarify here that by leaving a review, I mean after you’ve properly paid them for their services. Offering exposure INSTEAD of payment is a NO NO.